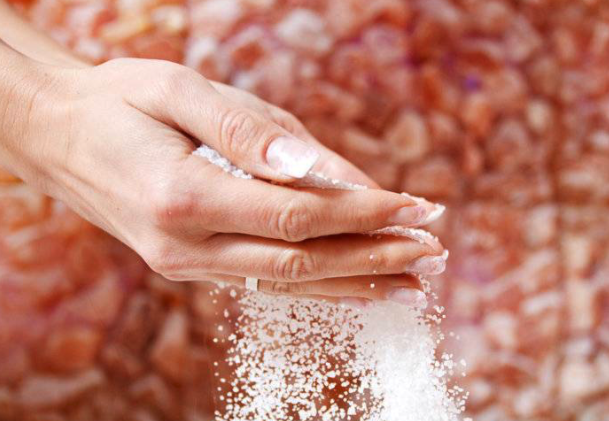 Halotherapy is an alternative therapy which makes use of the soothing effect of salt for wellbeing.  Numerous forms of Halotherapy have been known about and used for millennia.  The theory is that confining oneself in a highly saline environment for extended periods of time has therapeutic benefits.  The natural salt cave formations that were once sought after and used for on-location treatments are now being recreated in health and wellness centers round the world, including Sense Therapy. Halotherapy is suitable for people of all ages and is an efficient alternative for medication.  The halogenerator within the salt chamber emits negative salt ions which the body them absorbs topically through the skin and internally through respiration.