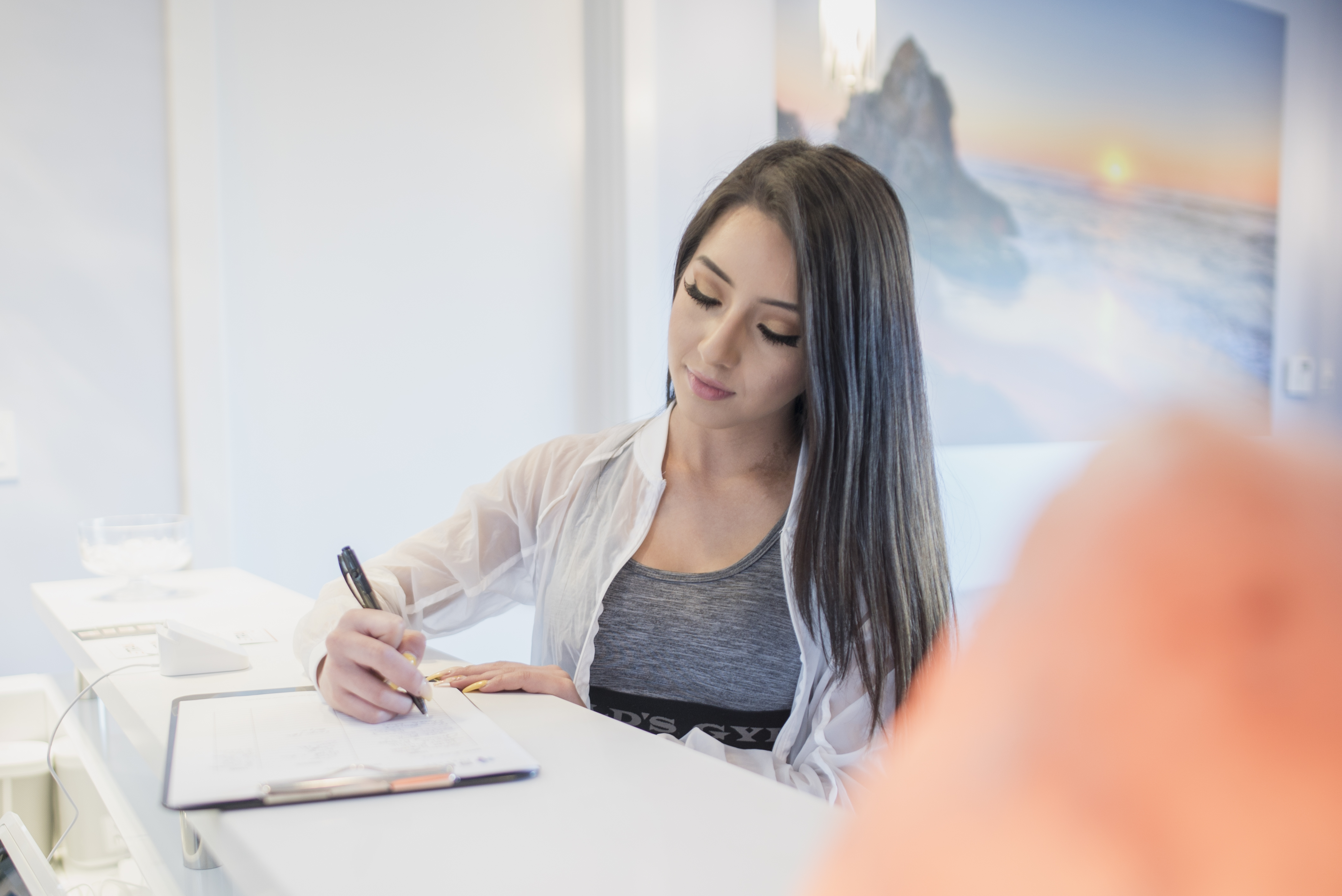 Why is Electric superior to Nitrogen?

The benefits of electric cryotherapy treatment far outweigh those of traditional, nitrogen chambers; not to mention the safety concerns.

As opposed to nitrogen, which the FDA has had to add a safety warning due to the hazardous gas used in the treatment area, electric cryotherapy has been declared safe enough by the FDA to have zero safety warnings. 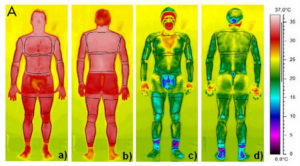 Electric chambers, like those at Sense Therapy, hold no asphyxiation or fainting risks and no forced air burns.